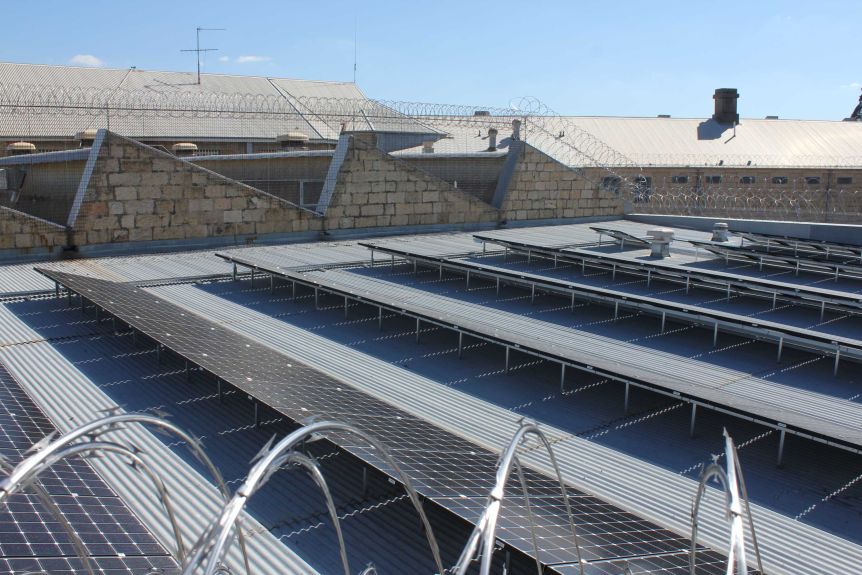 The company behind the project, Indigo Power, launched with a symbolic switching on of the first community-owned solar power system at the Old Beechworth Gaol in Beechworth — its first official customer.

Community-owned energy projects allow site owners to access clean energy at reduced rates without having to buy or maintain the infrastructure.

The panels at the Old Beechworth Gaol were paid for by philanthropists and community members who have invested in Indigo Power.

The former prison has a contract with Indigo Power, which sells the energy generated by the panels back to the jail at a reduced rate while recovering the cost of the fit-out for its investors.

At the end of the roughly 10-year contract, Indigo Power will give the system back to the gaol which will then benefit from free clean energy for the remainder of the system's life, typically 25 years.

The 89-panel, 30-kilowatt solar system at the old prison complex will deliver roughly 55 per cent of the site's energy needs.

"It's great to be able to bring this model, that's been developed elsewhere, to Victoria," Mr McGowan said.

"It makes a lot of sense, in that the community can come together and buy shares, offset that upfront capital cost, get the solar panels on the roof, deliver an immediate electricity saving for the host site while recovering the capital costs and then pass the system on.

"We're working with a few more sites and hoping to get a few more going soon."

Over the past decade the energy debate has divided politics, with climate change and renewable energy shaping up to be key election issues.

Indigo Power said it planned to power north-east Victoria with 100 per cent renewable energy within 10 years.

Indigo's Power board member Ann Telford said renewables were the way of the future.

"I believe eventually the whole country will be running on renewable energy.

"Just look around and see how many roofs have solar panels on them already.

"This is a movement that is unstoppable," she said. 'Skin in the game.' 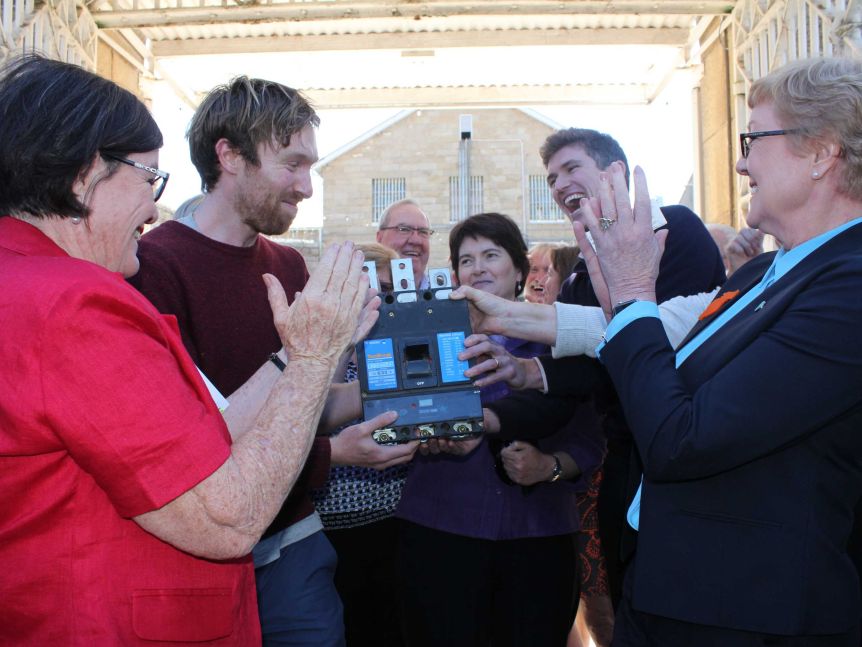 A volunteer-run community group formed in 2014, it began with the bold goal of powering the small Victorian town of Yackandandah with 100 per cent renewable energy by 2022.

The homes in each mini-grid neighbourhood use rooftop solar and battery storage, which is monitored and managed by a computer device called an "ubi".

It is a model now being adopted by other communities, looking to take control of their energy futures and make real change to reduce carbon emissions.

Retiring Member for Indi Cathy McGowan has championed TRY's work and is encouraged by funding earmarked in the 2019/20 federal Budget for micro-grid feasibility studies for regional Australia.

"This community has skin in the game." 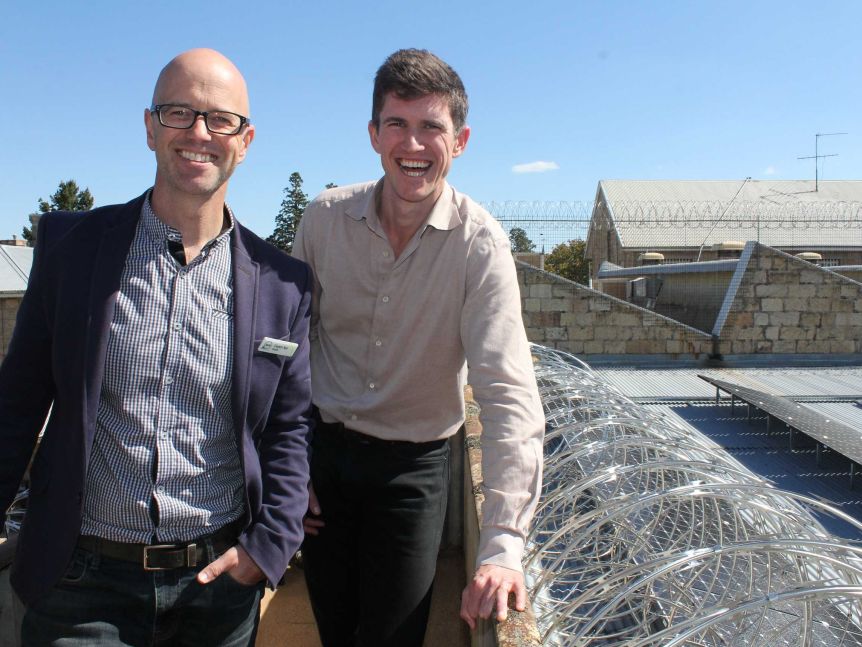