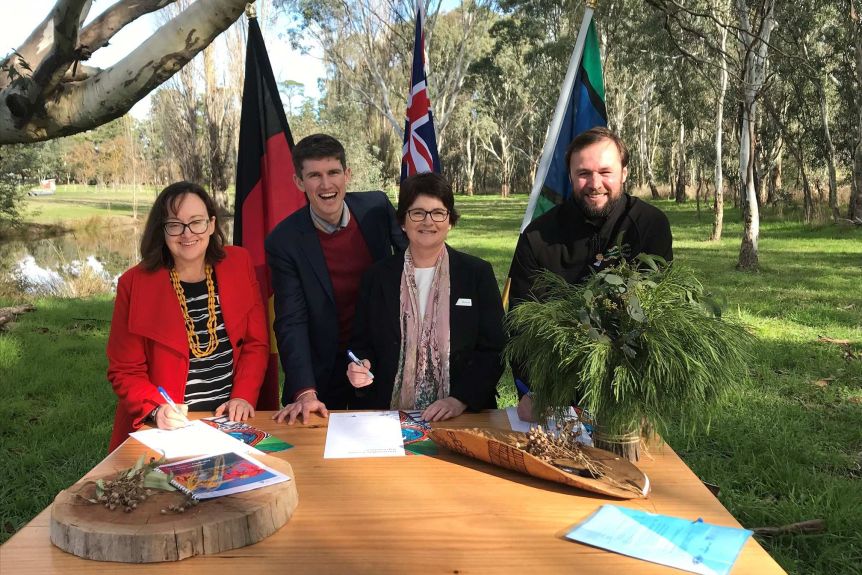 A First Nations-owned renewable energy project has been given the green light, with an agreement signed between traditional owners, community, and government in north-east Victoria.

A 17k/w 50 solar panel system will be installed at the Broadford office in north-east Victoria, funded by an investment from TLWC and managed by Indigo Power to produce up to 30 per cent of DELWP's energy needs.

"I had the discussion with DELWP late last year about Taungurung investing in the department's property assets on Taungurung Country," Mr Burns said.

Mr Burns credited DELWP with its willingness to make the partnership a possibility.

"This exercise has been a very big red-tape-cutting exercise to enable this to come to fruition," he said. 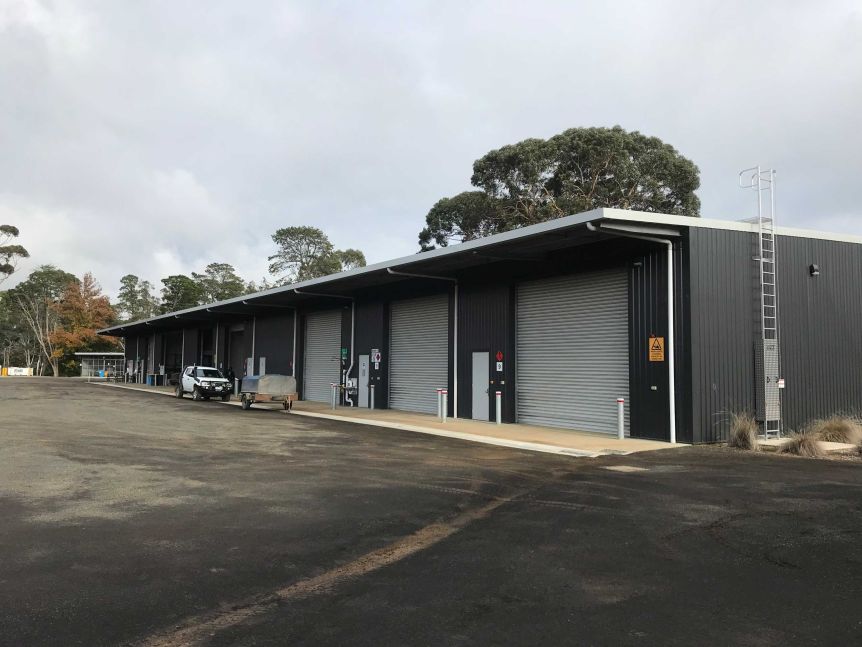 The Department of Environment Land Water and Planning's Broadford office will be the site of a First Nations-owned renewable energy system.(Supplied: DELWP Hume Region)

"Over the years you have conversations with departments around ideas of progressing Aboriginal interests, Aboriginal procurement, or Aboriginal engagement and there's a lot of good intent, however there often isn't the will.

"I can say without question a number of DELWP staff at all levels have made a concerted effort to make changes to policies, which from our end is really pleasing."

Project manager Tom Brown said DELWP has been working hard to build up partnerships and relationships with traditional land owners.

"Taungurung are the traditional owners of that country and the sun has always shone on their country," Mr Brown said. 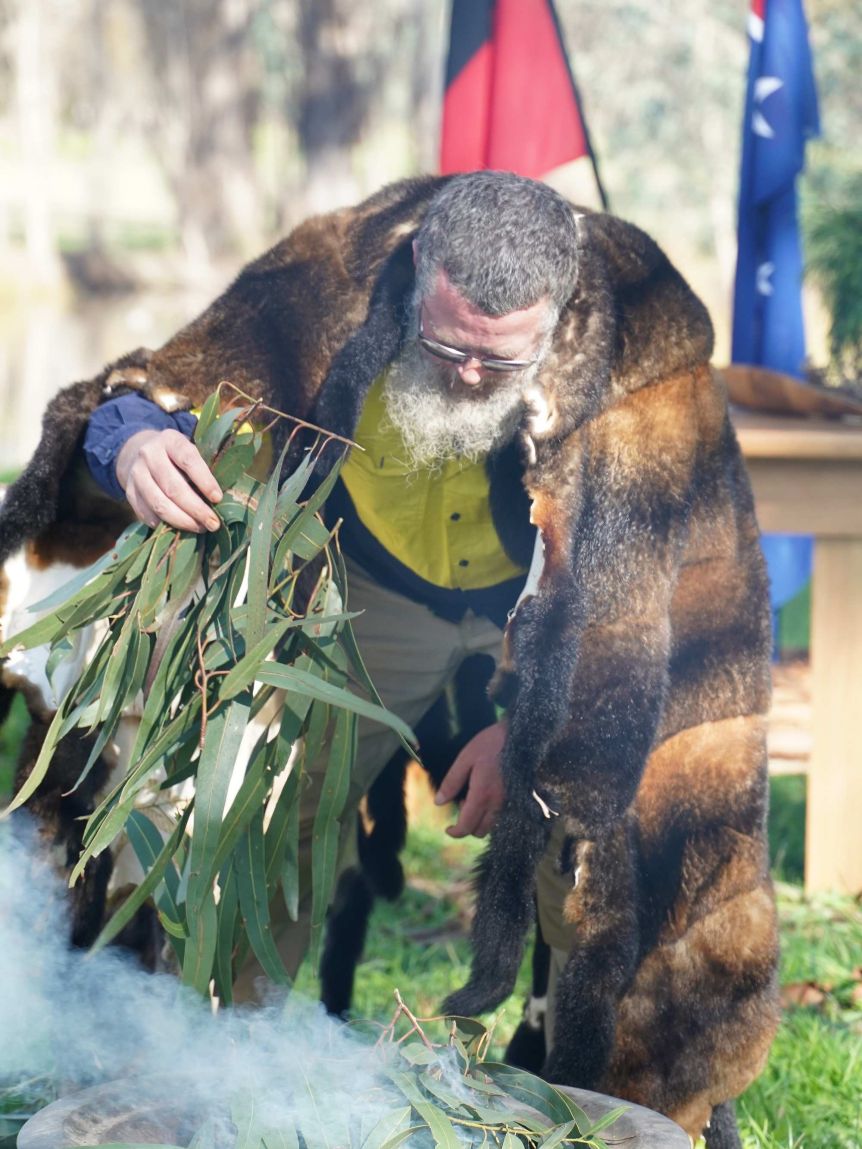 "This power station agreement is an opportunity for the department to work with those traditional owners with the support of Indigo Power to capture that renewable resource that's always been here.

"This will power our office on Taungurung country and support Taungurung to make some local investments that don't damage the county and that are long-term sustainable projects."

Indigo Power is facilitating the Broadford project through its community-owned renewable energy model.

How the model works:

Indigo Power managing director Ben McGowan said it was a model that benefits everyone, as well as the environment. 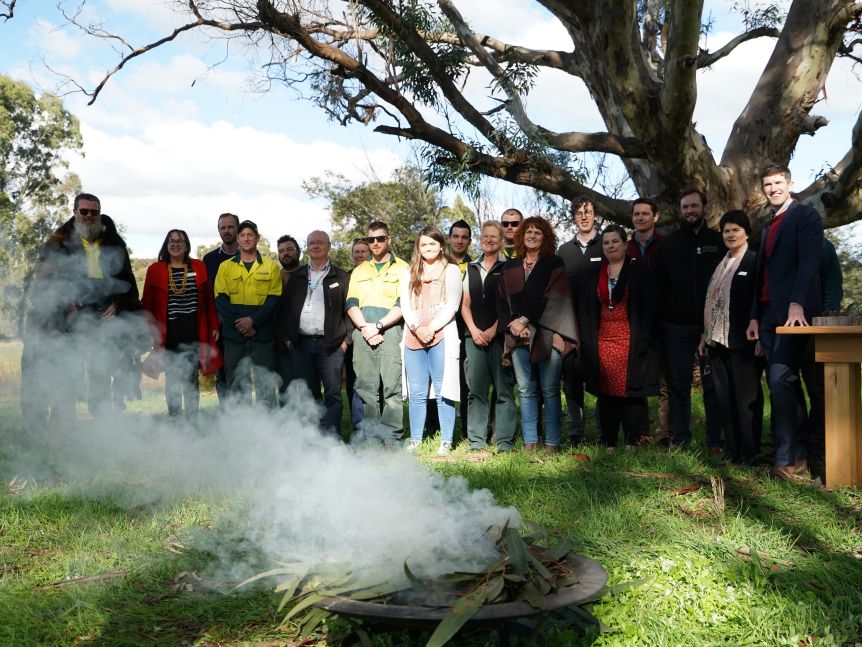 It was the first time a native title issue had been resolved outside of the Federal Court.

As a not-for-profit organisation that makes decisions around Taungurung Country, Mr Burns said it was crucial TLWC had long-term sustainable income streams to provide services not covered by grant funding.

"Being able to do more things for our communities — whether it is in the cultural space, health or wellbeing, education to break generational disadvantage, other things like that — that we are not funded for," Mr Burns said.

"These are core goals of ours and an expectation of our members of the Taungurung people to enable us to offer those things.

"Investments like this, while they are environmentally friendly, there's a social good in it, and the income stream is coming back to us to enable us to do some of those other core services."