Cold call and door-to-door sales of rooftop solar panels are being used to rip off Victorian households and should be banned, a consumer rights law group says.

Solar panel sales are booming across Australia as households struggle with rising power bills but underhanded selling tactics have led the Consumer Action Law Centre to call for a crackdown on dodgy retailers. 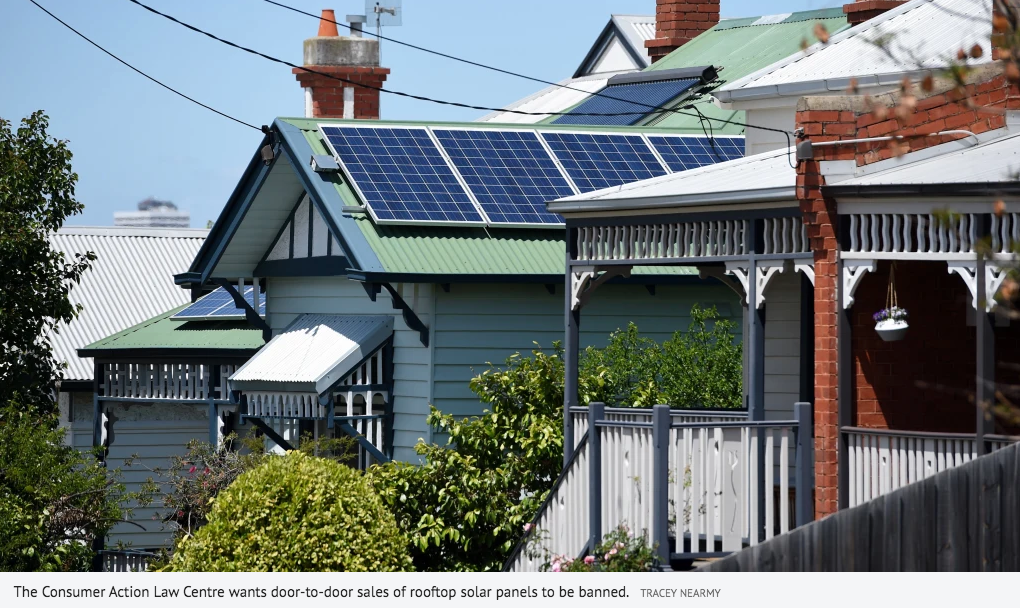 A report released by the law centre found some retailers were using misleading information and failing to disclose customers’ rights while making sales.

The law centre is also calling for a compensation fund to be established so that customers can be reimbursed for dodgy products or service when a business becomes insolvent. 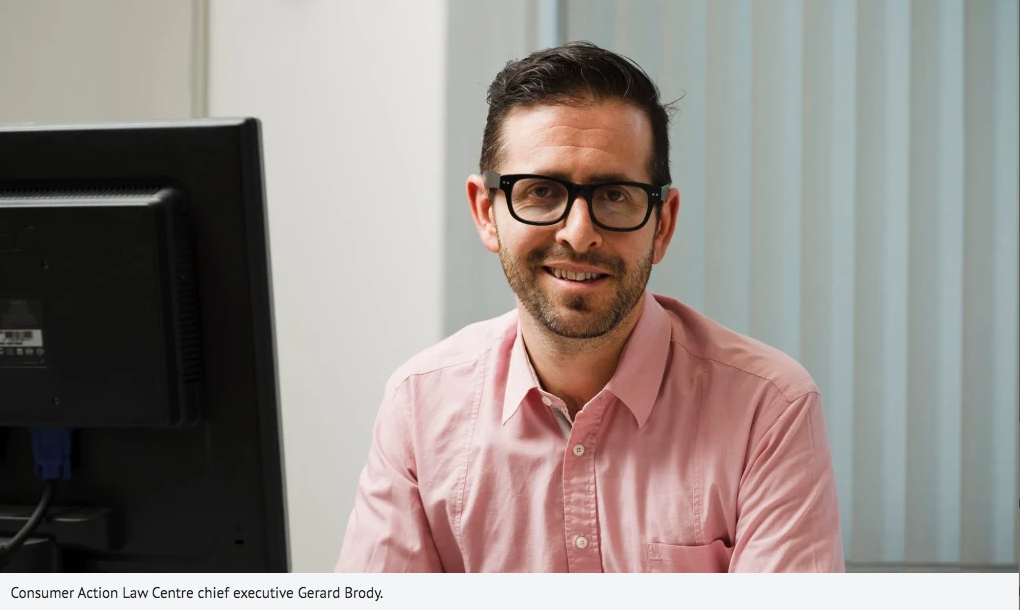 “Once you’re in someone’s home the power imbalance is quite significant and people can find it difficult to say no,” he said.

Mr Brody said the Andrews government’s commitment to deliver half-price solar panels for more than 700,000 households had encouraged “every salesperson and their dog to try and get a bit of that”.

The report cites figures showing that 1.8 million Australian households had installed rooftop solar systems by the end of 2017.

It sounds the alarm about “phoenixing” where retailers deliberately shut down to avoid their obligations to customers only to resurface later under a different name.

The law centre argues that problem could be mitigated by establishing a compensation fund, subsidised by solar retailers, allowing customers to claw back money they spent on defective panels even if the business that sold them collapsed.

The centre also flagged concerns about “unregulated finance” arrangements that retailers used to allow customers to pay off their panels over time.

Mr Brody said retailers often described these deals as interest-free loans. “But what they’re really doing is inflating the cost of the solar panels.”

The state government has previously said the code would make it easier for Victorians to understand their rights and help retailers do the right thing.