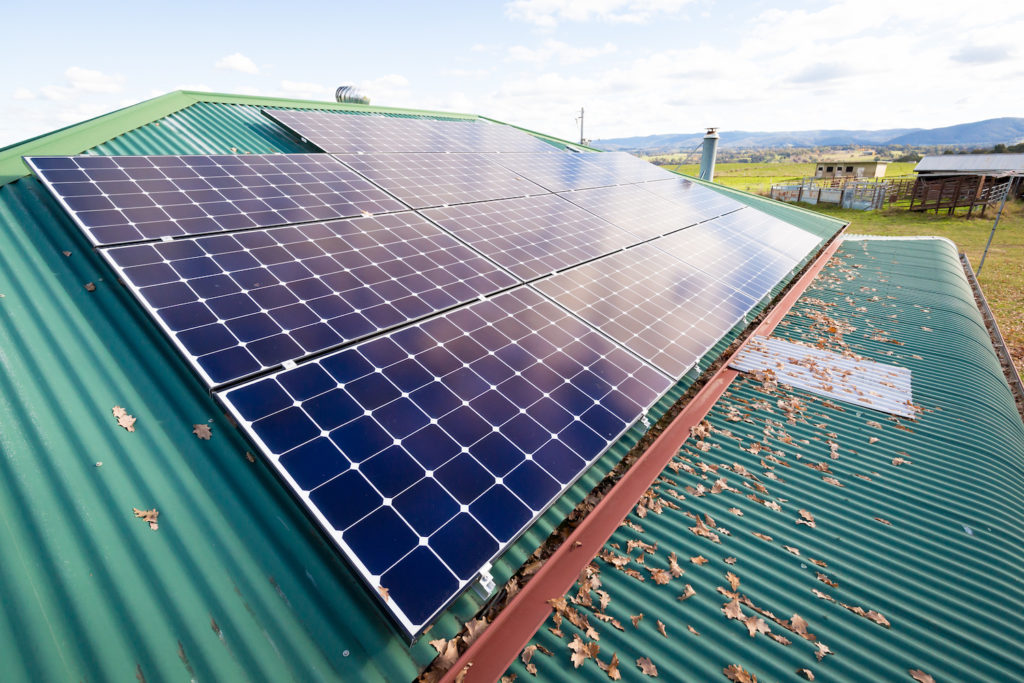 An installation with a difference

This installation forms part of one of Yackandandah’s Mini Grid.  But what makes this installation stand out among others, and one of our favourites …. The customer, and her story that’s what!

Anne has lived on this property her whole life, it was the family farm.  Although the house isn’t the original it is within metres of where the original house once stood.  She remembers as a kid her house being wired for electricity (circa 1951).  The house ran on kerosene and diesel generators, and that included their dairy.  The funny thing is though that the house was wired for electricity in 1951 but they didn’t get the power connected until 1953.  That was 2 years with power points that did nothing!

For years Anne has been looking into Solar, she went as far as getting quotes but didn’t make that last step.  And as they say everything happens for a reason.  The offer of participating in the SWER trial was too good to refuse.  Anne’s system was the first installation in the project.  What we love about Anne’s story is that she has almost come the full circle, no power, grid power, to how almost being off grid with her hybrid system.

Anne loves her solar system and loves talking about it too.